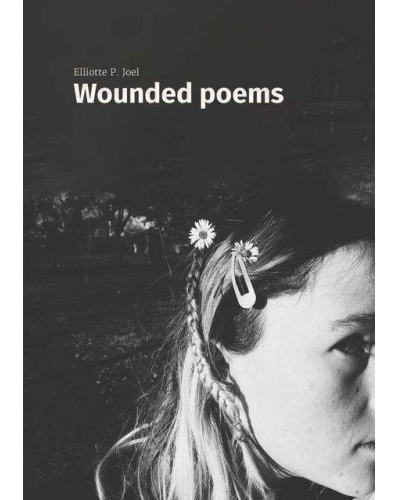 "Watch me be born, watch me bloom and then die, watch me resurrect." - Elliotte P. Joel on Wounded Poems "Her poetic expression is barbaric, yet so dignified." - T. S. The debut poetry collection of Slovak-American author Elliotte P. Joel offers a time-lapsing observation of young poet's works captured from the age of 15 to 19. This literary work established a unique and novel genre of contemporary poetry - nonsensical impressionism. The prevalent subject of rejection and loss, as well as dissociation from society and the conventional way of living, can be found contrasting alongside subjects of profound love and the wandersome freedom of mind. With a vivid flow of words accompanied by almost otherworldly imagery, Joel equips her poetry with both emotional and intellectual stimulation. Despite a few obstacles that could have been a disadvantage, such as Joel having English as a second language or her being barely 20 during the time of publishing, Wounded Poems gained major success in the USA, Great Britain, Slovak Republic and Czech Republic. 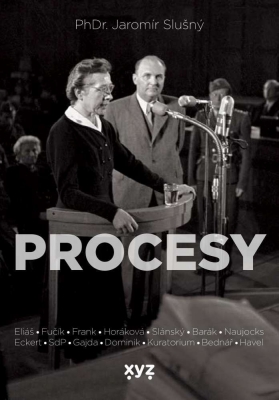 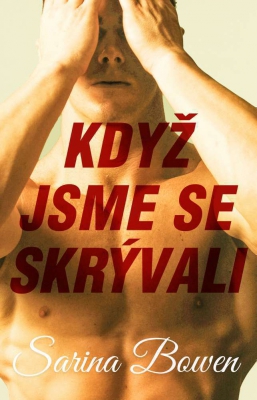 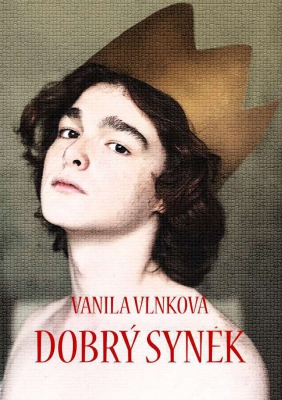 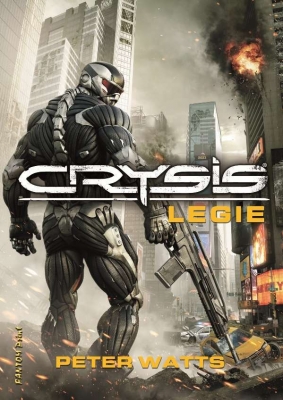 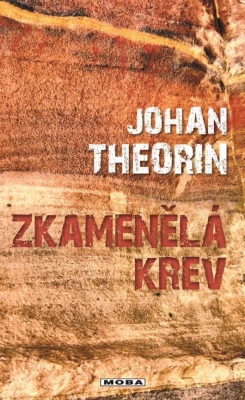 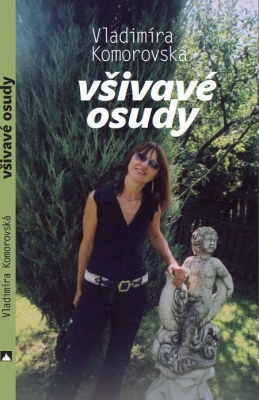