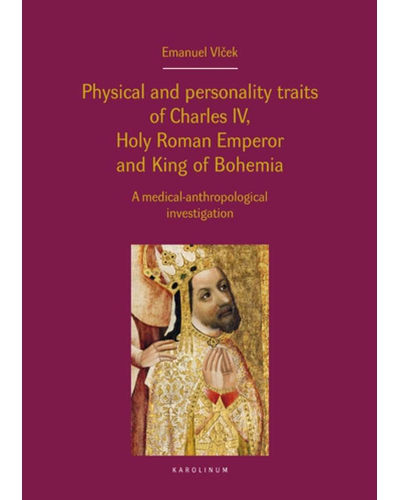 On the occasion of the 600th anniversary of the death of Charles IV in 1978, Professor Emanuel Vlček, MD, DSc conducted research of the skeletal remains of the Pater patriae, which brought a number of surprising findings, important to a whole range of scientific disciplines at Charles University, and cast light on significant events in Charles’ life as well as on the cause of his death. The research has presented this prominent ruler as a human being, an ordinary mortal, suffering from many injuries and chronic diseases with which he was coping with indefatigable will, keeping in mind his commitments to God and Kingdom of Bohemia. It may be that all the pain and suffering also influenced his spirituality and his efforts to find salvation by attempting to realize his concept of the supreme being (Imitatio Christi). The results of the research by Professor Vlček have been repeatedly published, but until now we have had no representative publication in English. The forthcoming celebrations of the 700th anniversary of Charles’ birth offer an opportunity to fill this gap. 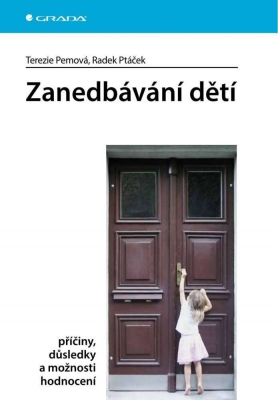 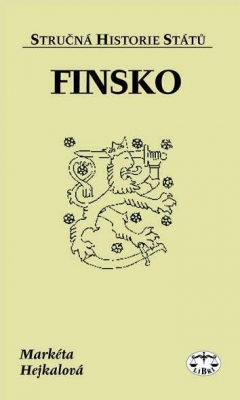 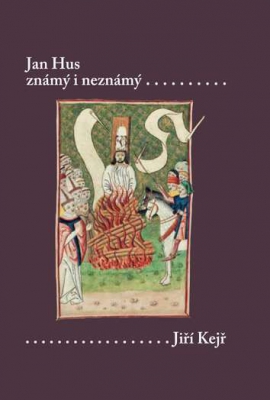 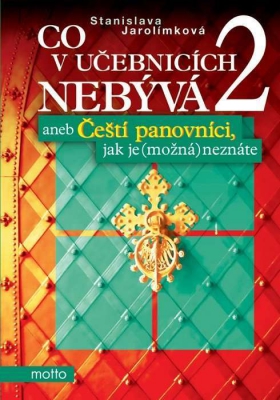 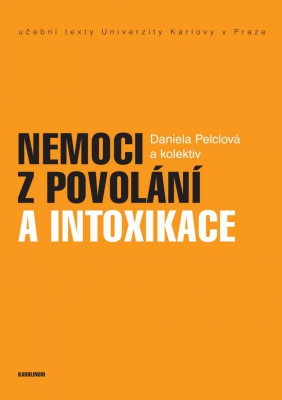